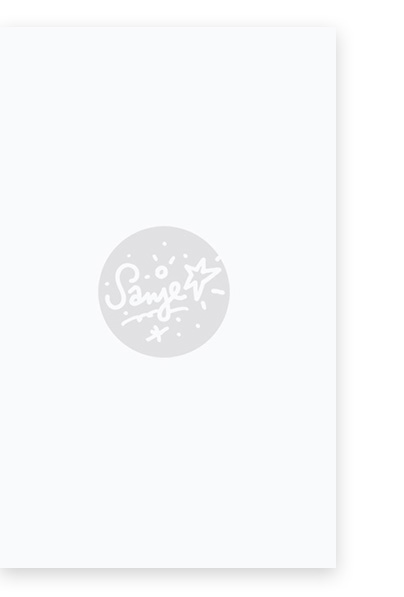 Gorazd Vahen graduated in design from Ljubljana Academy of Arts. His illustrations appear in picture books, textbooks and on book covers. His credentials include a series of works by Terry Pratchett and several picture books based on texts by the distinguished Slovenian author of works for children, Svetlana Makarovič. He also designs puppets for the theatre.